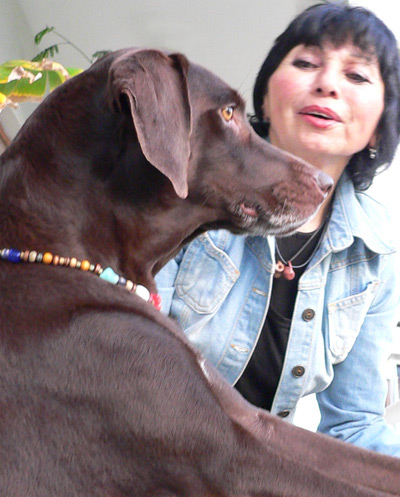 Kaya began her career in the mid 1970s as a textile designer in Istanbul. She was initially inspired by the Bauhaus culture in part due to her years at the Applied Fine Arts Academy with scholars from both Germany as well as of Turkish origins.
Her career in the fashion industry was influenced much by the contemporary trends in line with the pop culture of the 70s and 80s. In the following years, she worked as an individual artist and experimented with an array of painting techniques and methods on a variety of fabrics as well as on canvas. Her designs increasingly became inspired by the expressionist and subsequently by the surrealist movements that characterized her unique ensemble of the fantasy with nature.

Although Kaya’s evolving journey as an artist continues mostly through her works of painting, her aspirations as a textile designer also grew within the past two and a half decades; more so, with an enthusiasm towards the eco-friendly design approaches that includes handmade production techniques, potentially with locally obtained base materials. Her strong interest in archaeology, hence the extensive research on the ancient art and civilizations helped her to develop a new vision; the one through which to communicate the nature’s elements and the mystical world of Fine Arts.