Lycia, also known as “Lukka” among the historians, refers to the ‘land of light’. Lycia is an ancient geographical region in Anatolia, situated in the southwest coast of Turkey on the Mediterranean Sea. It is known as the first democratic federation that was established under the protectorate of Roman Empire. Kaya’s interest in the ancient history and her research on many of the civilizations lived in this region, led to her artistic work based on the exquisite native species, including the endangered Lycia orchids, which inspired her deeply. This collection was designed exclusively with the Lycia orchids in mind, and also as part of her passion for the conservation and regeneration of the natural habitat. 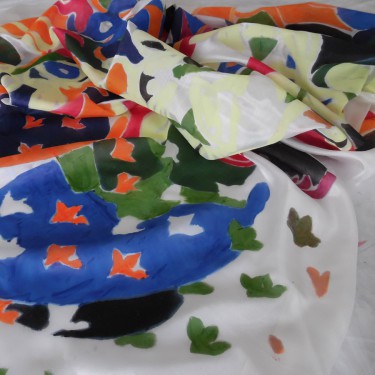 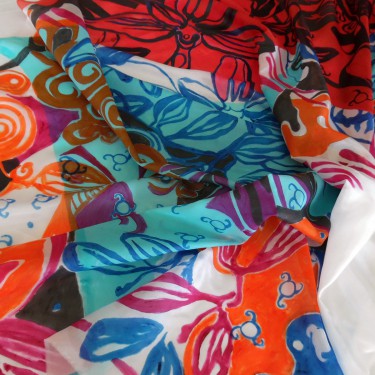 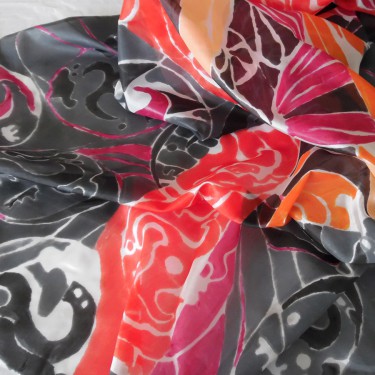 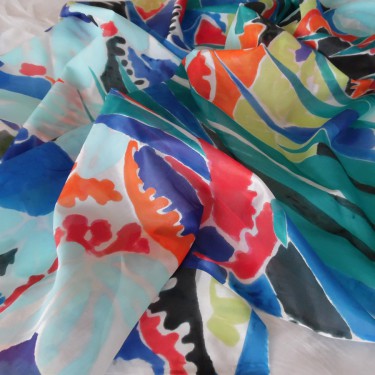 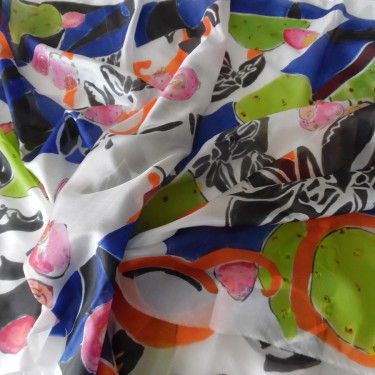 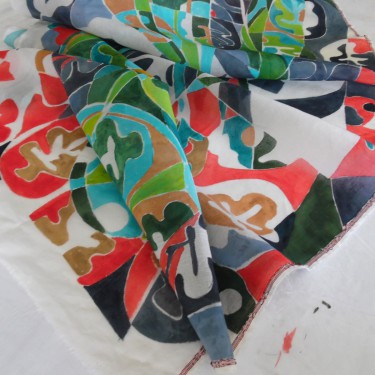 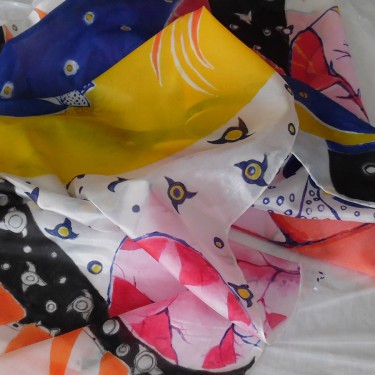 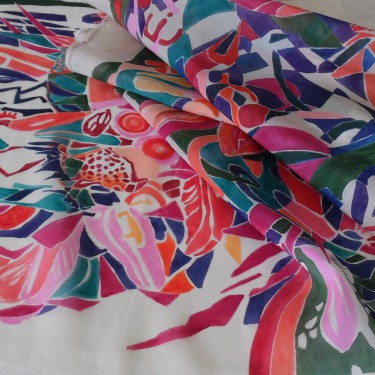 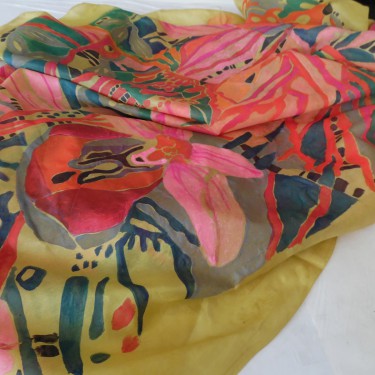 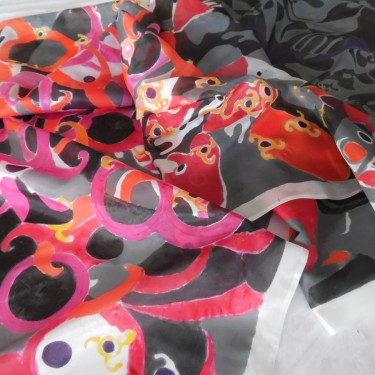